Want I want for the Easter holiday was: to spent time with my family and friends. Go to some meetings and also attend some football training. And that was exactly what I did, so I am really happy with my holiday. 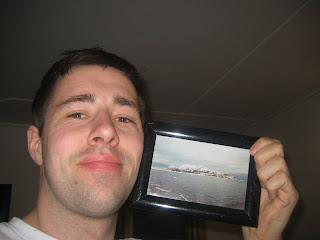 I came back on Friday the 14, then my sister had her birthday, and we also celebrated my brother and mother birthday (6 of march). So it was a big family party, a really good evening. I don’t have any picture from that evening. But a week later, some of my cousins went together for pizza and bowling. We had a great time, and it was epically fun to divide up in team and play against each other. One of the teams one, after a dramatic last throw (there where shoe throwing in the "picture" at the last throw! 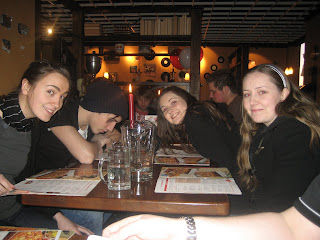 At home, there have now been meetings at the bedehus, for many weeks, and everyday many people are coming. It was really good to attend some of them, and to feel and see how are enjoying there time there. Had many good meeting, where we got to worship God and listen too many good speaks. Also really especially to see Passion of the Christ together with so many youths. Can read more here

I was lucky to get to attend four football training and to watch one football match. I found out that I have a loooong way to go when it comes to training. But I had a blast, especially with the snow rugby and indoor football. 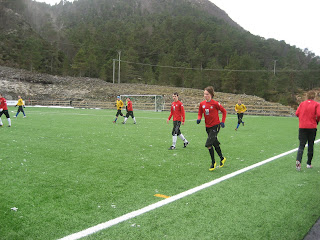 I am back in Oslo now, trying to be a good student. Papers and exam is soon to be on the calendar. Of course I still have my practice work, and I hope that I will be better to train. On Saturday I am going to go and watch Vålerenga-Ålesund, and there is also many other thing happening here in Oslo in the weeks to come. But what I look mostly forward to, is to become an uncle, not so long before that happens:) 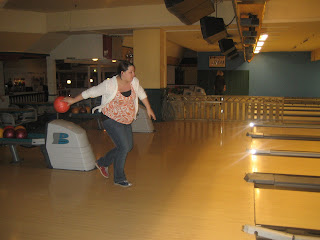 A week in London 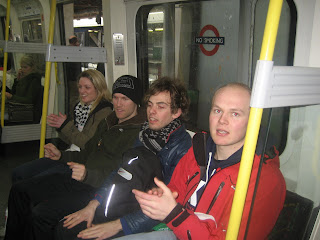 Last week I spend in London, together with my class and some teachers. It was an educational trip, where we visited differed kinds of churches, too so different ways of doing youth work.We lived really central, at Piccadilly backpackers, not the best hostel, but good enough! Of course it was a little crowdie to be 6 boys on a small room, but is was also fun! 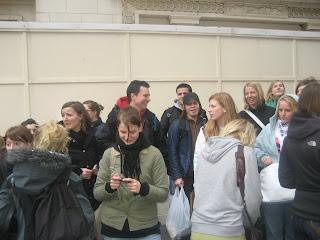 I would say it was a really good trip, I learn a lot from the different visits we had, and also very inspiring for me as a youth leader, too meet so many different kind of good leaders.I hope that I will be able to use some of it in our youth work.The trip was also very good in the way, that we good to know the people in the class better, so many nice people. And they made it a very good trip, and I am looking forward to meet all of them after the Easter holiday. 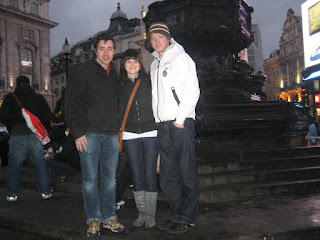 In London I also was able to meet some people.I meet Sany (a girl from Brazil, going to Hald this year), Margrethe and Christoffer (my Cousin and here boyfriend). And on Sunday I meet my host parents I had in Uganda, and there son. It is always nice to meet good friends, especially people you don’t meet so often. And I was really lucky that my former host parents were in London the same week as me. The world is small:p 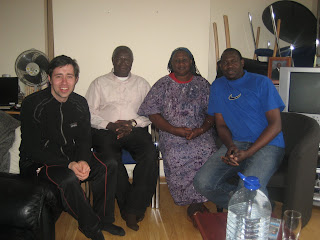 A funny story at the end. The people that know me, knows that I am not a good sleeper. I often go to bed late, and I get up early. And especially if I sleep in room with other, I usually early, and of course this happened every day in London…. Except on Monday.The last day, we where going to meet half past nine, so we could sum up the trip, before we check out before 10.We went to bed late, but I said I would wake people up before nine, and of course other one also set there alarms.But what happened, 2 min before we where going to meet downstairs, I woke up, and all the other boys where sleeping. So we hade overslept, and everyone had to pack there bags in a hurry. (I hade luckily showered and packed the night before).It was so strange since my alarm did not go off, and none of the other woke up before. One of the boys, says that he at 10 min to nine, woke up everyone, before he went to sleep again. But since no one remember that, I am no so sure about that. I at least think this story was funny, so I just laugh of it:p 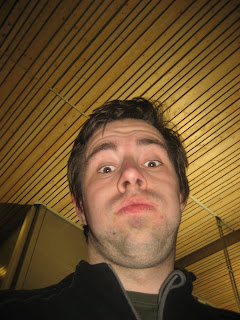 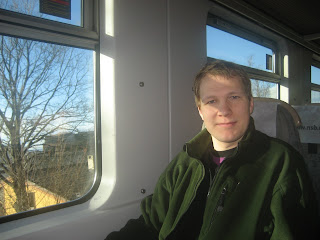 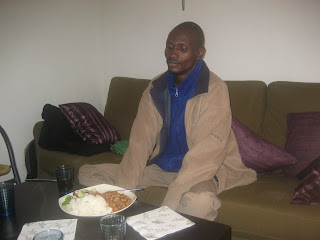 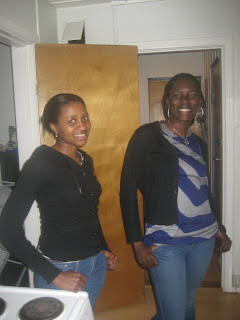 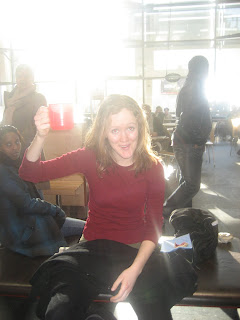 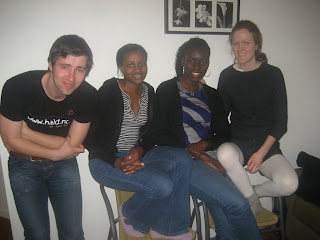 me, Pamela, Faith and Aina Marie 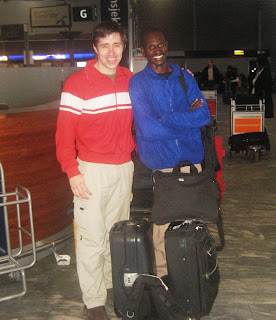